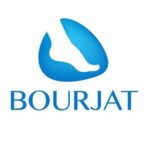 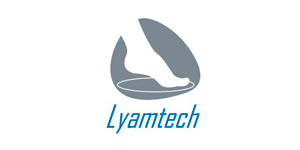 With the purchase of its Lyon-based colleague Bourjat, Lyamtech becomes number 1 in custom-made orthopedic shoes. Formed in 2010 in Niort, in the Deux-Sèvres region of France, after the takeover of Gabilly, the specialized industrialist is now making its fourth purchase. The family target it has just bought for itself dates back to 1913: it brings it 1.8 million euros in additional revenue, earned through the activity of its 25 employees in fifteen sales outlets.

Lyamtech, which is still very fragmented in its business, is already planning other, smaller-scale operations.

In any case, Lyamtech, which is held in a minority stake by Galia Gestion, has just completed its geographical coverage, which until now has been limited to western France.