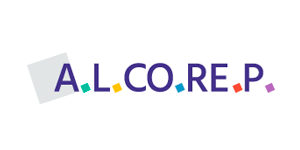 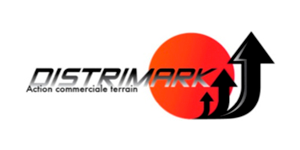 We are pleased to announce the acquisition of AL.CO.RE.P, a company that creates and carries out sales promotion in the food business, by DISTRIMARK, an operational marketing company.

AL.CO.RE.P intervenes in the promotion of image and branded products services in the food business. According to Mr. Roger, director of AL.CO.RE.P, one of the main objectives of this divest is to ensure the company is sustainable. This acquisition allows DISTRIMARK to develop its client portfolio, and brings along new services dedicated to the food business industry especially “sales promotion”. . Mr. Roger has been “convinced by the human aspect of the transmission”; AL.CO.RE.P‘s culture and brand will remain.

AL.CO.RE.P‘s signed a selling mandate with I-DEAL DEVELOPMENT a specialized investment banker. Mr. Roger says he worked with a “privileged partner” particularly due to its “outstanding care and great understanding” and its “relentless support” during the whole process (6 months).

According to Mr. Lecamus, the buyer, DISTRIMARK ‘S CEO, this merger should allow DISTRIMARK to “get into a new stage of its growth” and to cover “larger markets”. This transaction is synonymous of “time-saving” for DISTRIMARK. I-DEAL DEVELOPMENT identified DISTRIMARK’S senior banker in order to complete the deal. It’s CEO highlights the fact that “without I-Deal Development support’s,” it would have been impossible to find a financial partner in such a limit short time”.