Thanks to its excellent operational performance, as well as its ambitious international development strategy, led in particular by its Chief Executive Officer Pierre Humbert, the Group now generates more than 50% of its sales outside France (Germany, Sweden, Netherlands, Benelux, Italy, Spain), and generates revenues of €110 million for more than 1,500 employees.

The Group has strengthened its development over the last few years, illustrating its ability to quickly and efficiently duplicate its organic growth model, while maintaining high levels of profitability and a strong corporate culture.

At the request of the management in place, I-Deal Development acted as advisor to the founder and operational managers in an operation aimed at strengthening their capital and liquidating minority shareholders, including the CAPZA fund (Mr. Bruno Bonnin).

This “Sponsorless” operation involves Crédit du Nord as arranger, along with five other partners (Arkéa, CEIDF, CEHDF, BPGO and Palatine). The company’s excellent financial performance and the innovative structure proposed by the I-Deal Development teams have significantly enhanced the company’s management, particularly the Founder, while enabling the Group to maintain its substantial investment capacity.

Pierre Ebenstein, founder of MCA: “We have known Frédéric for many years. His knowledge of M&A and corporate finance transactions in our sector combined with his undeniable people skills have been a great support in the success of this operation. Ideal’s teams were particularly involved, invested and reactive. They have proven their professionalism and efficiency and we thank them for that. »

Pierre Humbert, General Manager: “The Ideal teams accompanied us in a very efficient and professional way. Their proximity and their precise knowledge of our sector were essential in the success of this operation. On the other hand, their transparency and their help to negotiate the costs with the various participants allowed us to optimize the indirect costs of this transaction. » 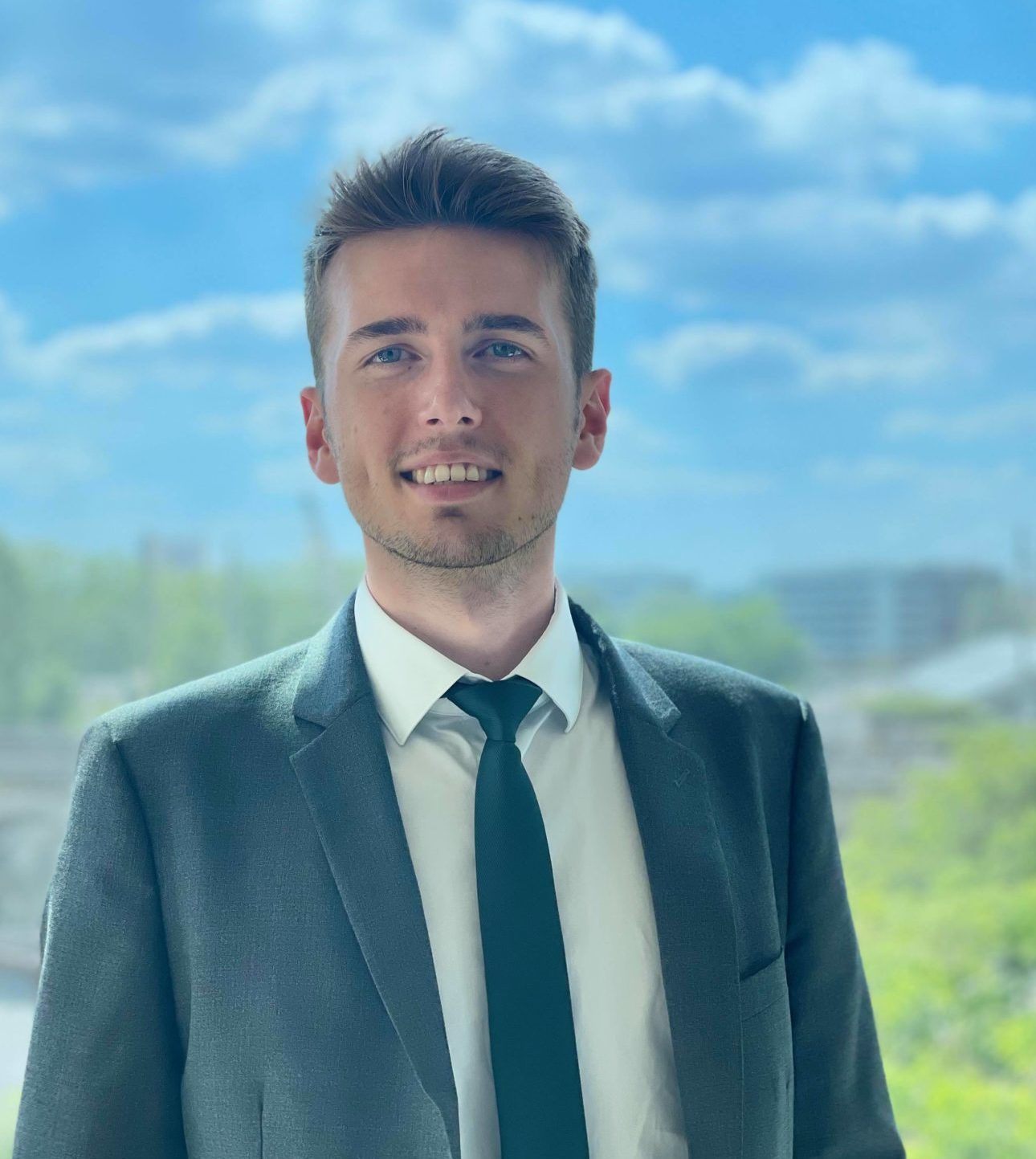