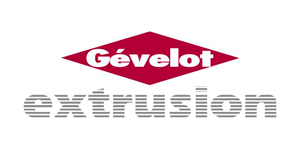 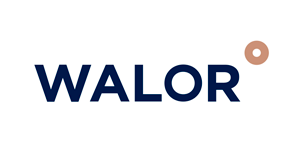 Walor International (€ 70 million in sales), a leading supplier to the automotive sector, has made significant progress in its development by acquiring the Gévelot Extrusion Group and the German company Dold Kaltfliesspressteile (€ 105 million in consolidated sales).

Settled in France, Germany and China, this historic cold forge player is leaving the listed Group Gévelot SA (ISIN: FR0000033888) to join the bar turner of the west.
This strategic operation is in line of the family shareholder Eric Lorin’s objectives to move up the value chain of its sector and significantly strengthens Walor International’s geographic presence, with new production sites in France (3) in Germany (1) and China (1), bringing the total number of industrial sites in the group to 10, on three continents.

More than ever a privileged partner of major French contractors, Walor International now addresses German groups such as Daimler, BMW and NSK.

The transaction also sees the entry into the capital of Nantes-based MSC, BNP Paribas Développement and Edmond de Rothschild Investment Partner. Sodero Gestion, shareholder since 2014, also participates in the financing round.

This operation, driven by I-Deal Development, both in terms of discussions with sellers and with all the financial partners, allows Éric Lorin to increase his group’s revenues by two and a half times, while remaining a large majority shareholder.

According Eric Lorin, Chairman and CEO of Walor International: “I-Deal Development’s team has shown perseverance and perceptiveness in this strategic operation,
that couldn’t have been completed without the help of Frédéric Bonan”.