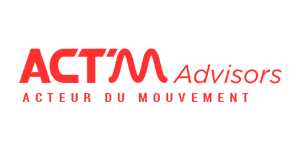 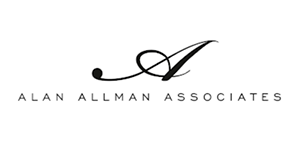 I-Deal Development is pleased to announce the addition of Act’m Advisors (140 people) to the Alan Allman Associates (AAA) ecosystem, an independent consulting and services organization that has just completed its 12th acquisition in the sector since 2009 (the 3rd in 2013).

I-Deal Development assisted the CEO of Act’m Advisors in its integration into this organization, which is made up of a network of companies with specific expertise, the ecosystem representing a group based in 15 cities, 4 countries and a turnover of more than 44 M€.

Founded in 2005 by David Boileau, Act’m Advisors is a consulting and engineering firm that operates in several areas of expertise, such as the organization of industrial systems for management and support functions, R&D, information systems and telecoms through applications and new technologies, or Major Projects (AMOA, AMOE). Originally established in the Eastern region of France, it now supports “Key Accounts” in Industry and Tertiary sectors throughout France thanks to its national and then transnational (Belgium and Luxembourg) deployment. Its field of expertise is wide: telecommunications, railways, aeronautics, metallurgy, automotive …

Aware of the difficulty of being a single player in a competitive market, the director entrusted an exclusive sale mandate to I-Deal Development, in the person of Mr. Frédéric Bonan (former CEO of the Altran Group), convinced of the role of “mediator” that he could play in order to carry out this operation under the best possible conditions. With this merger, David Boileau offers a new dimension to his company, access to human and financial relays and a structured back office while continuing to steer the development of the company he founded and realizing a significant part of its assets. “I chose AAA because of its policy of integrating the companies it took over and, in particular, the preservation of their culture and their brand,” explains David Boileau, who says he is “convinced that Act’m Advisors will have an important place in the ecosystem”. This is a bilateral project where “Act’m Advisors also brings real added value to AAA and, in particular, national coverage”.